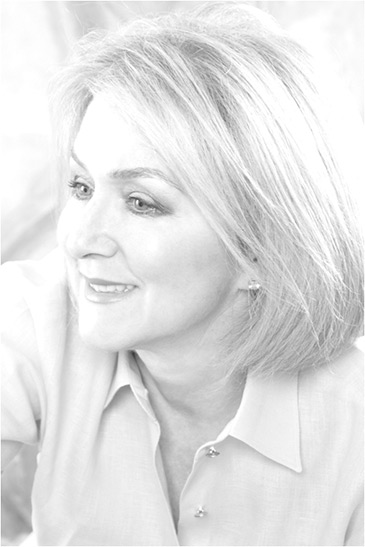 Fanny Haim, ASID, IDG, was born in Colombia and today lives in Miami, Florida. She studied Fine Arts at the University of Los Andes in Bogotá, Colombia, and later at the University of Miami. From 1972-1976 she apprenticed with Colombian artist David Manzur, and exhibited in major galleries and museums in Colombia and Washington, D.C. Haim’s her work was also selected among the most notable in the II Biennale of Arts in Chile. Haim is a state licensed and registered Interior Designer, whose artistic expertise has been successfully applied to over three decade’s of award winning interior designs. From architects to designers, the FH&A team provides the combined skill of multi-disciplined and talented design professionals. FH&A offers a full service approach to all aspects of the design process - to residential, commercial and hospitality clients across the globe, including South Florida, China, New York City, Los Angeles, Mexico, Panama, Israel and more. The FH&A philosophy is based on the principles of creativity, innovation, and timelessness. Each new environment created is uniquely tailored to the individual client’s utilitarian and aesthetic needs. FH&A has been featured in many local/international publications, national television, and has received international recognition.